Here are some of the common misconceptions surrounding IBD.

IBD is not the same as IBS.
Even though some of the symptoms associated with irritable bowel syndrome (IBS) can be similar to inflammatory bowel disease (IBD), IBD and IBS are very different. IBS does not cause inflammation and there are no signs of disease or abnormalities during diagnostic imaging. Treatment is also different, and the risks associated with IBD can be much greater, including an increased risk of colon cancer, and complications such as malnutrition, and extraintestinal manifestations, among others. IBS also rarely requires surgery or hospitalizations in comparison to IBD.
IBD is not caused by emotional factors.
It used to be thought that IBD was part of a group of disorders characterized by certain personality traits and a specific biological predisposition. The latest research does not support this.
You cannot have both.
Even though they may be similar, you cannot have both Crohn’s disease and ulcerative colitis.6 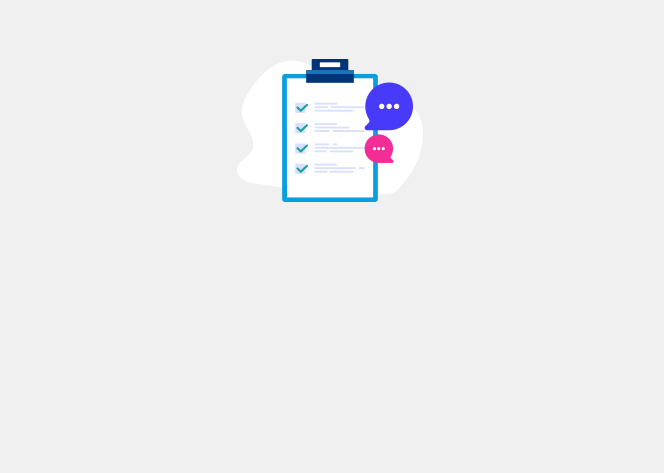 Talking to your doctor

If you have any additional questions about your condition, reach out to your HCP or healthcare team.